If you love magic, the paranormal, and exciting new worlds, 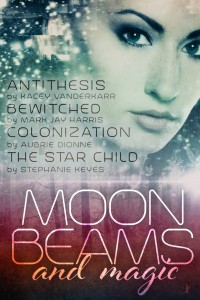 Buy now on Barnes and Noble

Liam doesn’t care that I only have one arm. He actually likes my red hair and freckles. I might forgive him for kidnapping me.

I lost my Liam. I’ve lost them all. And now it’s my job to make sure they don’t show up again.

I had a life with Liam, but he couldn’t give me what I need. Then I killed his father. I don’t expect he’ll forgive me for that.

Is it love or is it witchcraft? He’ll never find out if he kills her first.

The first time Darren saw Samantha, she was floating above his high school gymnasium during a basketball game, invisible to everyone but him. Next time he sees her, she’s sitting in front of him in class, wowing his friends and causing unexplainable things to happen that only he seems to notice. But things really get strange (and complicated) when his dying grandfather tells him that he is part of an ancient order, the “Pessum Ire,” whose duty is to destroy witches. What does he do now, since he’s almost positive Samantha is a witch…and he’s crushing on her pretty hard?

Finding a new home has never been so dangerous.

Andromeda has spent all seventeen years of her life aboard a deep space transport vessel destined for a paradise planet. Her safe cocoon is about to break open as Paradise 21 looms only one month away, and she must take the aptitude tests to determine her role on the new world and her computer
assigned lifemate. As a great-granddaughter of the Commander of the ship, she wants to live up to her family name. But, her forbidden love for her childhood friend, Sirius, distracts her and she fails the tests. The results place her in a menial role in the new colony and pair her with Corvus, “the oaf”.

But when Andromeda steps foot on Paradise 21, her predestined future is the least of her worries. Alien ghosts from a failed colonization warn her of a deadly threat to her colony. And when Sirius’s ship crashes on the far ridge in an attempt to investigate, she journeys to rescue him with Corvus.

Andromeda now must convince the authorities of the imminent danger to protect her new home. What she didn’t expect was a battle of her own feelings for Sirius and Corvus.

The Star Child by Stephanie Keyes

The world is about to be cloaked in darkness. Only one can stop the night.

Kellen St. James has spent his entire life being overlooked as an unwanted, ordinary, slightly geeky kid. When the sudden death of his Gran takes him from the East coast to the rugged cliffs of Western Ireland, all that changes. That is until a beautiful girl, one who has haunted his dreams for the past eleven years of his life, shows up spinning
tales of a prophecy. Not just any old prophecy either, but one in which Kellen plays a key role.

Suddenly, Kellen finds himself on the run through a Celtic underworld of faeries and demons, angels and gods, not to mention a really ticked off pack of hellhounds, all in order to save the world from darkness. But will they make it in time? 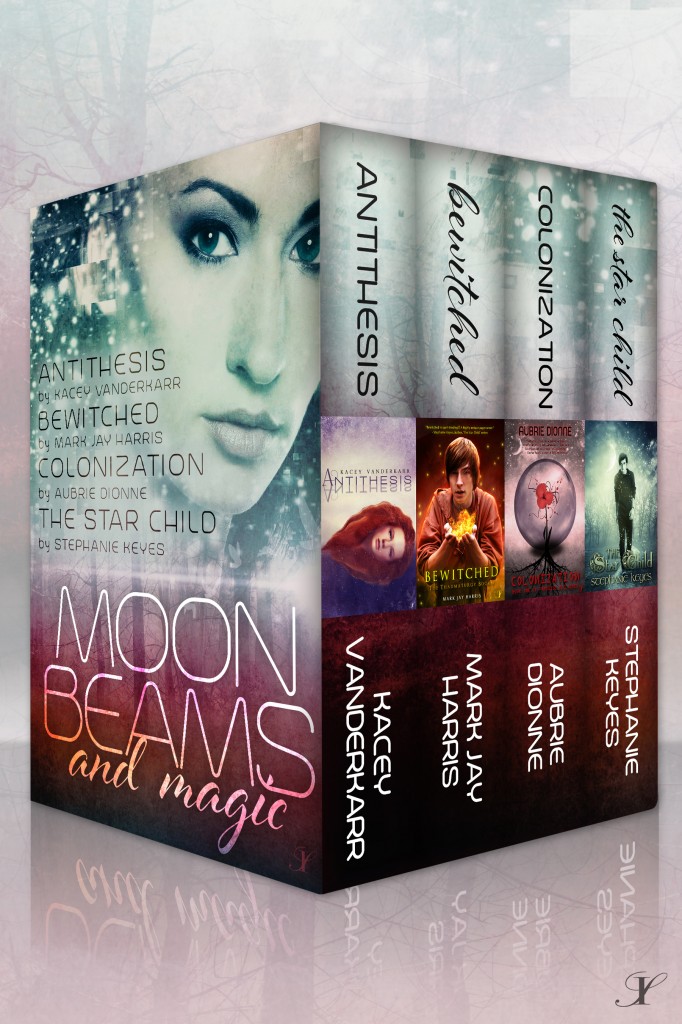 Praise for The Star Child:

“Stephanie Keyes is a wonderful voice for a new generation of YA readers. She has skillfully blended mythology and faerie-tale into an original and enthralling story. Pure magick! I’m looking forward to more. – Helen Hart, author, The Black Banner

Best of 2013 by Paranormal Sisters “Wow, this dystopian kicks butt. Like action packed nonstop and I was hooked from the very first page.”

“This is an amazing story. Full of Magic and twist and turns, full of action, and secrets and many surprises. It sure left me wanting more. It’s very well written too.” Michelle’s Paranormal Vault of Books

“I just want to say, I loved this book. It’s nonstop action from page one, Gavyn is awesome and Liam is hotter than a tin roof in august. Nothing got done yesterday, because I had to read this book.” Goodreads Reviewer.

Buy now on Barnes and Noble