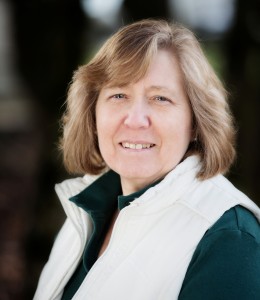 Dixie has been writing stories for years, storing ideas and first drafts of manuscripts in every spare closet and drawer. Then one day she decided she wanted to be an author more than anything, pulled out one of those story ideas and got serious! She started learning about the craft of writing. There was a lot to learn. In fact, she’s still learning!

Her dream of publication became a reality with an offer from Avon Impulse (Harper Collins) for six romantic suspense novels, the Trust No One series. Next came the Hearts of Valor series of three books, published by Lyrical Liaison (Kensington). And most recently, Dixie self-published the fourth book in that series, SEAL of Silence.

All or Nothing; When I Find You; If You Only Knew; Whatever It Takes; Tempt the Night

In Rescued by the Ranger, a military dog named Cowboy plays a huge role!

Dixie lives in a small town in Central Oregon with two small dogs who hold down the back of the couch and watch for intruders (cats, birds and other nefarious critters) as she types furiously on the current work-in-progress.

Her wish is that readers will enjoy her books as much as she enjoys writing them!